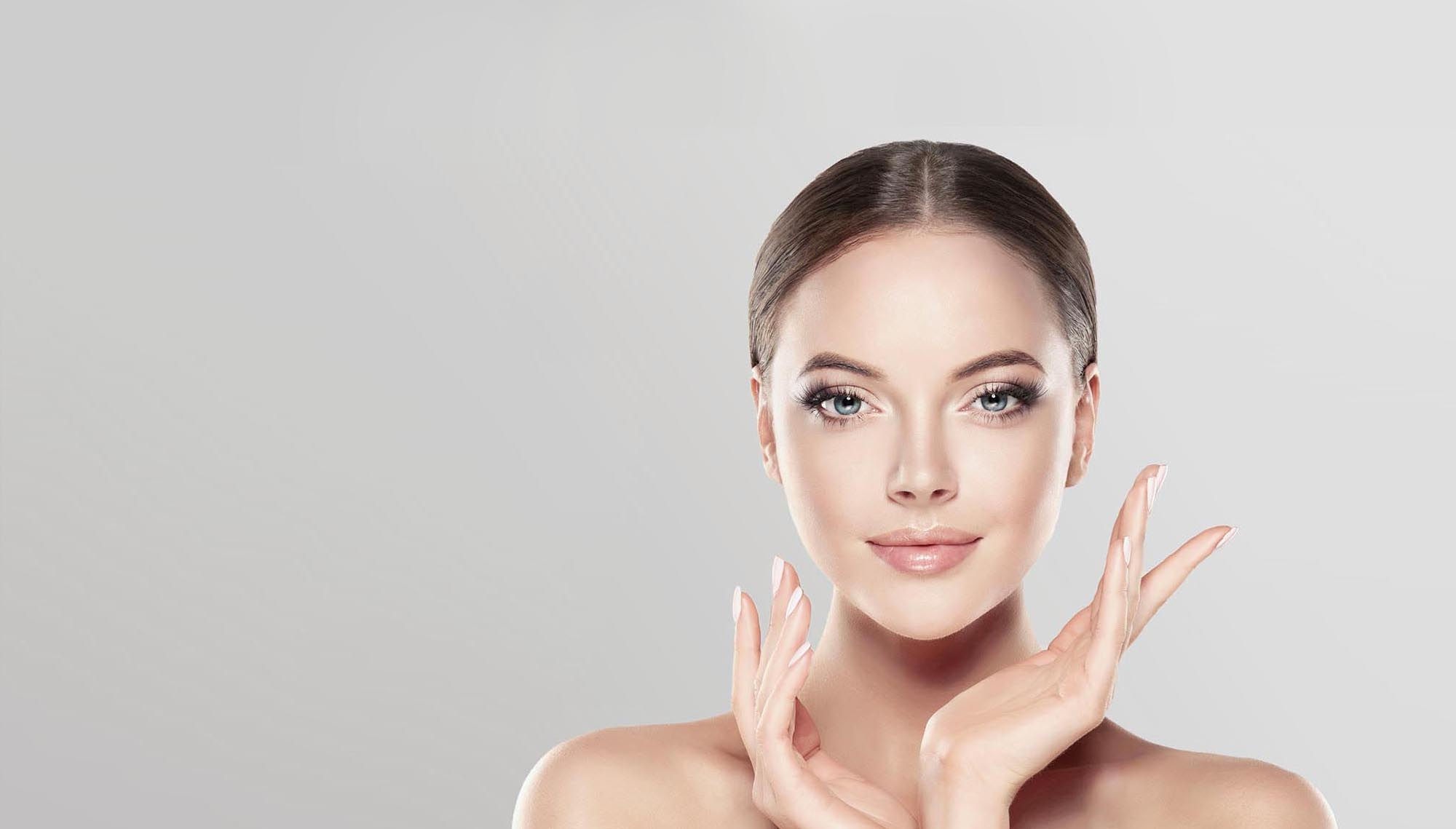 Mesotherapy  is the procedure during which the doctor injects small amounts of drastic ingredients into the middle layer of the skin, called “mesoderm”, after which the actual treatment was named. SRS brand products are the best version of the mesotherapy treatment one could ask for, as it delivers the amazing results . SRS is a mesotherapy treatment is mostly effective and at the same time painless. Through SRS doctors target the problematic areas by introducing small amounts of vitamins, minerals and amino acids into the middle layer of the skin and thus effectively treating any problems in the face, body and hair areas. SRS treatments hydrate, rejuvenate and tighten the skin, have regenerative and restructuring effects, protect the epidermis, improve radiance, rebuild the skin from within and offer an instant and natural glow to the whole of the face, neck and décolletage, as well as having serious antiaging effects when applied to the back of the hands. The treatment is safe, with no side effects, no downtime, no pain and takes less than a 30 minutes’ doctor’s appointment to be completed. The results are evident even from the first session but continue to improve during the whole protocol of sessions and long after.

200 Hydracool Plus system are installed across the world.
November 12

Second generation of HydraCool, HydraCool Plus is launched, using SRS signature products in the treatment.
November 12

Investment in first Transdermal Therapy range for the hair and body.
November 12

SRS is founded, introducing Transdermal Therapy technology to medical professionals. SRS develops the first Transdermal Therapy products for the face. Treatment protocols are launched globally. Advanced component lines are invented, providing professionals with a fully customizable and bespoke treatment solution.
We use cookies to give you the best experience on our site. If you continue to use the page, we will assume you are happy with it.I AgreeRead More